From the writings of Archmage Julia Cassiodora of Seloammar, Year of the White Crow

The Gobelin takes many diverse forms.  Although all share the shape of men, their build and

colour vary greatly.  Some bear horns upon their brow, others pelts like hounds or long claws.

Most among them are of smaller stature than men or elves, and thus suited to dwelling below the earth.

I have heard reports of goblins seen in the far north with feet after the manner of lynxes, and in the

They arise from filth, after the fashion of flies and worms.  There are no males or females among them,

as all are spontaneously generated by the confluence of mire and magic.  Unlike humans, they can

walk about immediately after this foul birth, and they instinctively seek out others of their kind. 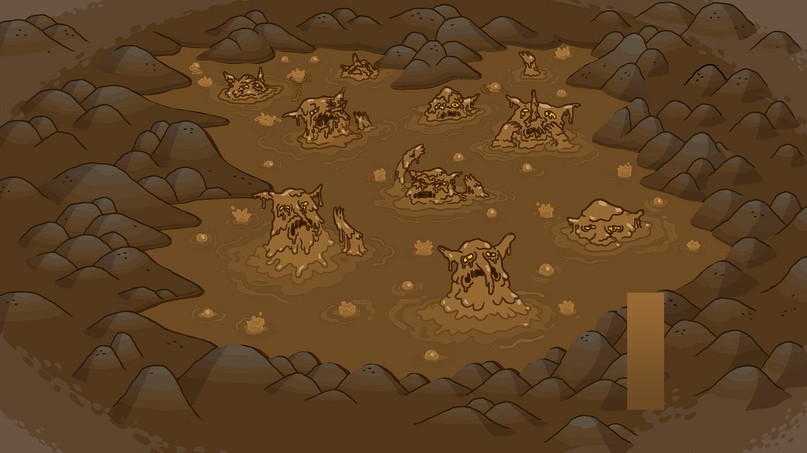 They tend to congregate in small tribes when left to their own devices.  These bands shelter in

all manner of places, but most commonly in ruins, caves, and other deserted regions.

A lone goblin poses little danger, but when they assemble as a host, they present a greater threat

to civilized folk.  Malleable in will by nature, they are easily brought to heel by a charismatic leader,

whether that be an uncommonly strong member of their own kind or an outsider.

Gobelins have no taste for honourable warfare.  Being small and weak of thews, they are ill-suited to

close combat.  They prefer to fight in a great host, or to attack by the use of traps and ambuscades.

Some among them possess the ingenuity to create various machines of war.

Posted by Goblinist at 7:16 PM