The Crown of the Sun

A Shameless Ripoff of Larry Niven 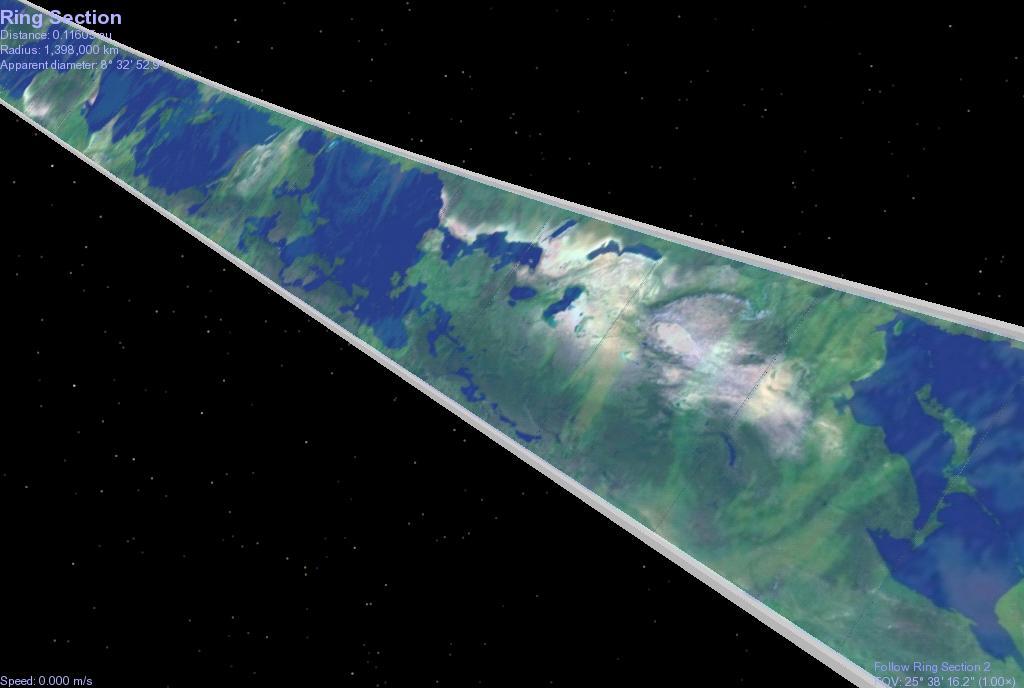 quarantine started.  I'm expanding on the concept here, since I wasn't able to flesh it out as fully

as I would have liked.

The Forerunners built on a truly grand scale.

Their creations were brought into the worlds not only to serve their needs, but to feed their pride.

The Crown of the Sun was the greatest of these- a hoop of earth and metal, set in orbit around a star

as a vast ribbon of habitable land.   Its ecosystem was created from scratch, with flora and fauna

imported from a hundred worlds, and vast panels of arcane shadow set in motion across its skies

to create a day/night cycle. 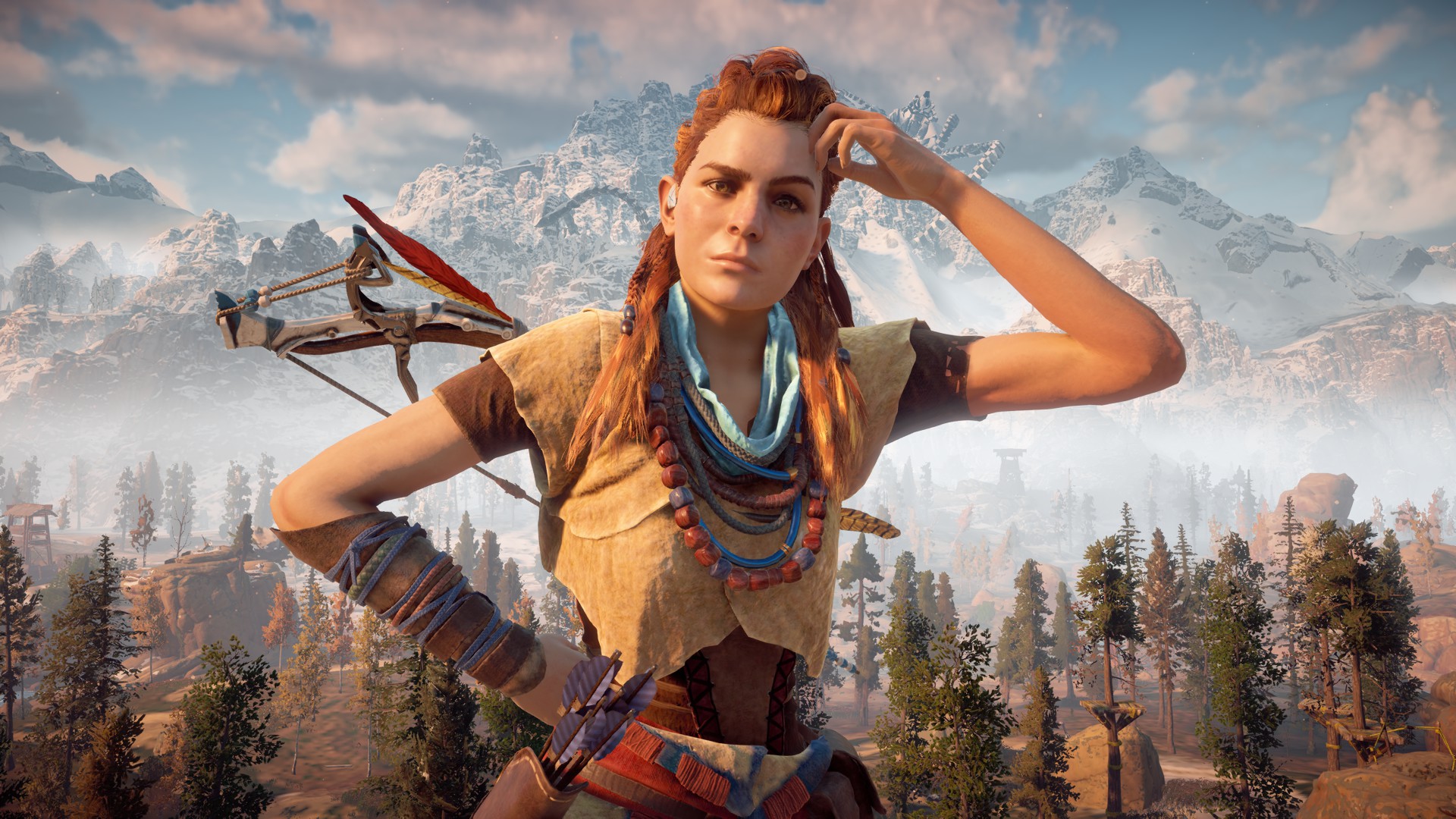 What was once a beacon of near-godlike technology and magic has fallen into a dark age.

hunter-gatherers, with no memory of what came before.  A few groups are rediscovering things like

running water and the windmill, but they're few and far between.

The biggest problem keeping the locals from advancing technologically is the lack of usable metal.

Their ancestors preferred harvesting asteroids to tunneling into the ground, and they didn't create

any deposits of ore on their artificial world.  What metal exists is mainly part of various ruined

buildings or mechanical constructs, and the latter actively resist being scrapped for parts.

area of most inhabited planets), there's a great deal of cultural diversity.  News travels at the speed

of a fast horse, at best, and many groups are separated by living on remote islands or in isolated

The creatures built as pets, or weapons, or living works of art have gone feral, creating a strange, but

stable ecosystem over the millenia of isolation.  Some are chimeras created by biomancers, while

others are self-replicating machines.  Many are ridiculously dangerous.

the war, as the Mindplague drove its siblings to insanity.  It voluntarily, permanently reduced itself to

the bare minimum of thought needed to keep essential functions running.  In human terms, the heart

was still beating and the lungs still drawing breath, but the consciousness gone for good.

Areas of magical wasteland created by war or accidents.  More details in this post.

numerous in the distant past.  These areas tend to be home to the most dangerous constructs, some

Useful for scavenging materials, and the primary source of metal for many of the local tribes.

Farmlands and inhabited cities.  Some are just collections of wooden huts, while others have indoor

plumbing and a code of law.  Feudalism is widespread, but not universal.

In ancient times, these were manicured, park-like preserves.  Now, they're seas of foliage with a

tendency to drown adventurers.  Some patches have ruins at their hearts.

Huge stretches of prairie and steppe, home to nomadic tribes of Altered.  Many of the grasses are

Concentrated along the ring's edges, stretching up for kilometers.  A wide variety of flying animals.

Some areas have networks of ancient tunnels, built for reasons unclear.

forests of bioluminescent kelp, iridescent fish- you get the idea.

How To Get Here

The gate network beyond known space is notoriously unreliable, so most captains outright refuse to

take their ships beyond the well-maintained areas.  Most people willing to venture out into the true

unknown are either explorers financed by one of the Great Powers, or on the run from something.

Once you've got your ship to the system, the main obstacle to landing on the Crown of the Sun is

its asteroid-defense system.  The fragile structure is protected by a network of satellites, which

automatically destroy any object coming in at too high a speed.  Their radiant weaponry puts modern-day

cannons to shame, so taking them out is both unlikely and inadvisable.  However, if you can manage

to bring your ship towards the structure slowly enough, the network won't register a threat.

(Of course, there's also the option of simply stranding the PCs there- open your story with everyone

huddled in a lifeboat, and an unknown land seen from the portholes.)

Because of the difficulty of landing a ship without it being shot down, very few vessels have landed

since the Forerunners' society fell apart.