Not all wizards are academics or adventurers.  Some are "town wizards", staying in one place to

provide their services to the surrounding region, or part of a royal court.  Others join the military,

or take up a life of crime.

1. Karkadann of the Azure Isles

Appearance: A statuesque woman with a copper complexion and pure white hair.  Wears an

Claims to be exiled nobility from Foreign Parts, but is actually a jumped-up grad student from the

university in the Capital.  Speaks with an outrageous accent.  Her white hair, which she insists is natural,

hormone replacement therapy for trans people won't exist for another 300 years, so she's had to get

Appearance: A tall young man with a rounded build and the sort of dress sense that suggests he might,

in fact, be colourblind.  Wears glasses, which he constantly fusses with.

Recently inherited his title after the deaths of his father and older brother ("apoplexy" and a duel,

respectively), much to his surprise.  He'd expected to spend his life in academia, and being pushed

back into Aristocratic Society was something of a shock.

Suddenly, he has a country estate, a small army of servants, and more money than he knows what to do

with.  He's also faced with the fact that every upper-class family in the region is trying to set him up

with their daughter, a situation that he's much too shy to handle well.

Appearance:  A short, stocky woman with immaculately braided hair.  Her legs are encased in a set

Court wizard to the Oba of the Golden Lands.  Very sensitive about slights (real or perceived) about

her disability.  She's spent her entire life desperately trying to prove that her worth as a person isn't

related to her body, and it's led her to great achievements.

Fascinated by machines and weaponry.  She genuinely believes that the way to lead her homeland into

the Future lies in industrialization and technological progress, regardless of what consequences might

follow.  Anyone with an interesting blueprint can easily get her attention- she's got technicians and

funds to spare for all manner of projects, drawn straight from the royal treasury.

Appearance: A half-elf with sharp cheekbones and a mop of dark curls.  Long legs, broad shoulders.

A specialist in fire magic, currently serving as a war wizard to Her Serene Majesty's Fourth Hussars.

As befits his position, he's generally surrounded by incredible levels of alcohol-related mayhem

whenever the regiment isn't in the field.  He's lost more money through gambling than some people

see in their entire lives.

Fond of dueling, and will challenge other magic users on the most frivolous pretexts.  He's killed

He's very much aware of how attractive he is, and how to leverage this to get what he wants.  Women

fall all over themselves to get at him, then swiftly regret it.

Posted by Goblinist at 2:22 PM No comments:

I already had fantasy!Mali created and ready to go, so I thought I might as well create some nations

for the counterpart of Eurasia. 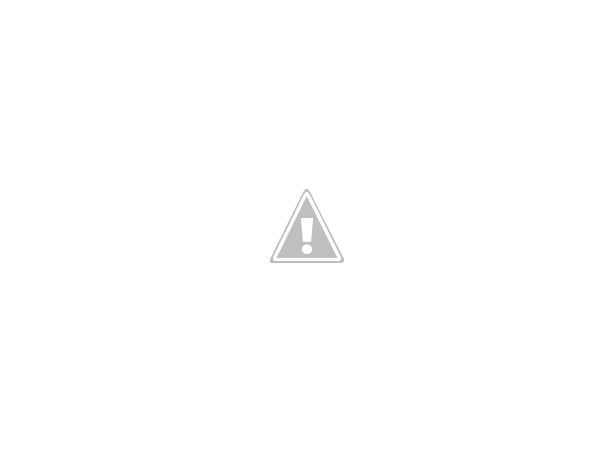 A chain of islands off the eastern coast of the Continent.  Its indigenous people are the halflings, but

there's a significant human minority.  The locals are known for their skill in building and piloting boats,

as well as for their incredibly bland cuisine.  Their wealth comes from their mastery of the sea- no other

nation has as many trading ships or as powerful a navy.  It turns out that being only half the size of

to use as a mobile weapons platform. 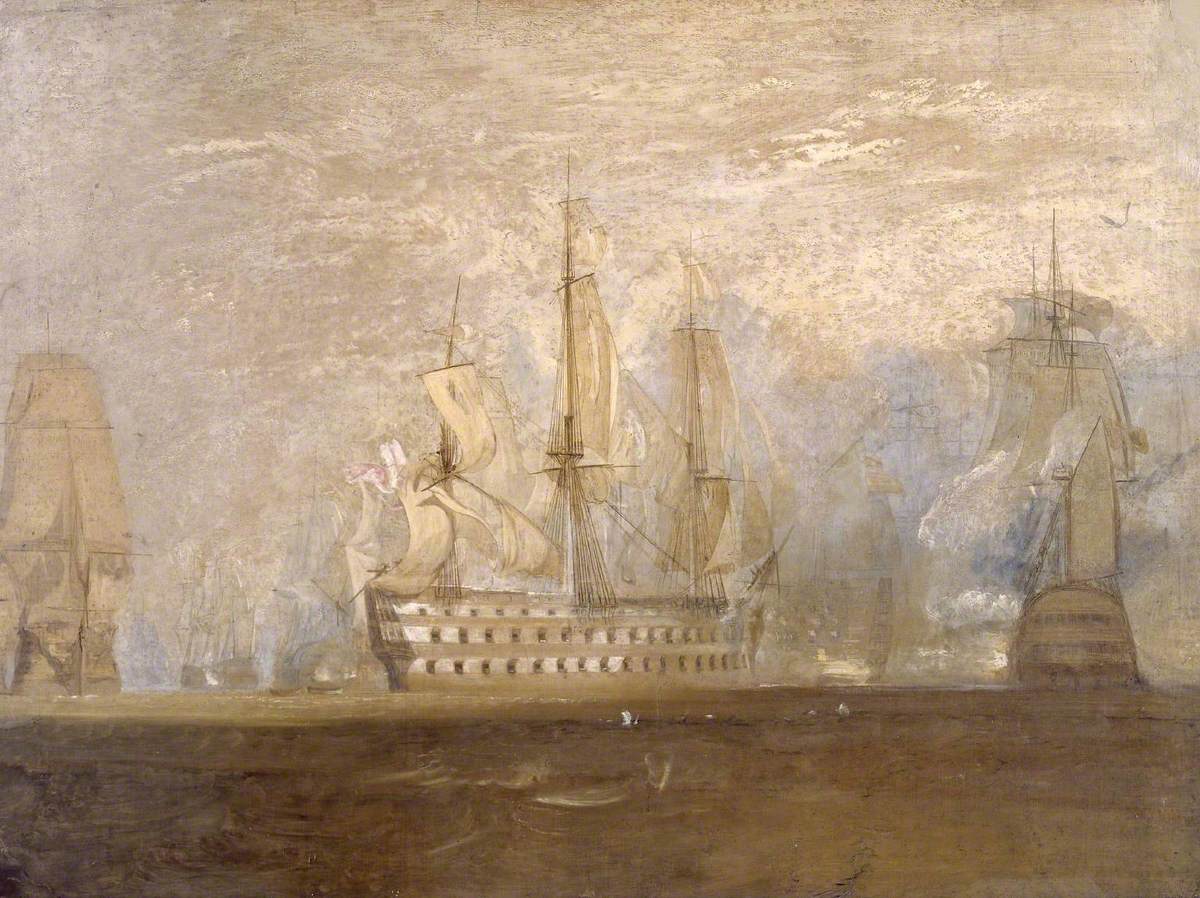 The largest nation in the world, although much of that area is empty wilderness.

Brutally cold winters, apocalyptic mud seasons.  People from other parts of the world see it as a backwater.

The local people are nearly all humans, although some of the nobility take foreign spouses.

nomads who migrate seasonally with their flocks of sheep and goats, while those further east are

settled farmers living in a feudal system, with much more influence from the non-human societies.

(The nomads tend to see them as decadent and out of touch with "real" human traditions.)